With teamwork, superior service, and quality work, our success allows us to provide opportunities for every employee and in turn continue the growth of the company. 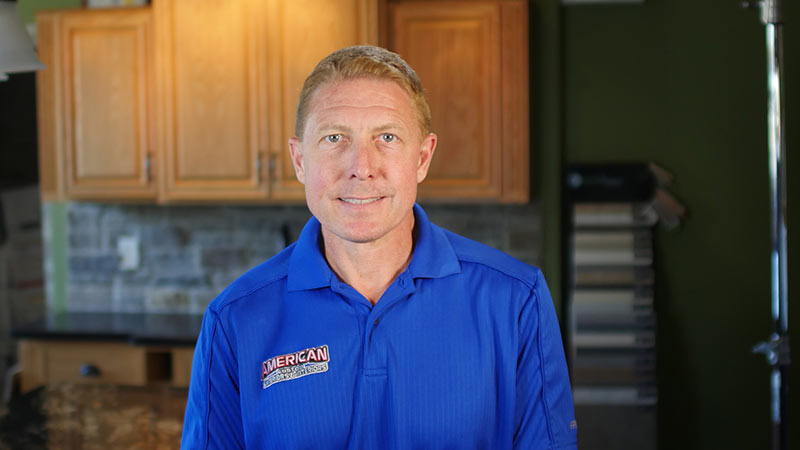 American Custom Exteriors was started by Kevin Goodwine in Greece, NY in 1986.

Three years prior, at age 16, Kevin purchased a piece of land and spent his high school summer break building his first house as an investment property. He realized at that time that he wanted to start a company and stay in the construction industry. Initially, Kevin worked out of his pick-up truck performing siding installations, but the company quickly expanded to include roofing and window installations as well. As the company grew, Kevin also expanded his office personnel, moved from running the business out of his home, and eventually acquired the building that the company still runs out of today on Maiden Lane in Greece, NY. In 1994, Kevin added the remodeling and renovation division of the company and started completing interior work. Later, the company name was updated to reflect this and is now known as American Custom Exteriors & Interiors.

Kevin’s vision was to build a business that offers high-quality custom-designed projects. He made this possible by hiring and training installers that specialize in their trade. He created a company that could offer a career to its employees, rather than just a job. Thanks to his employee-based business plan, success has followed. In 2015, American Custom won the Greece Chamber of Commerce Award for Small Business of the Year and was also a finalist for the National Small Business of the Year Award as well. Today, along with overseeing the company on a whole, Kevin also handles the sales and design work for the majority of the custom remodeling projects, while also selling and running many of the large commercial installations. 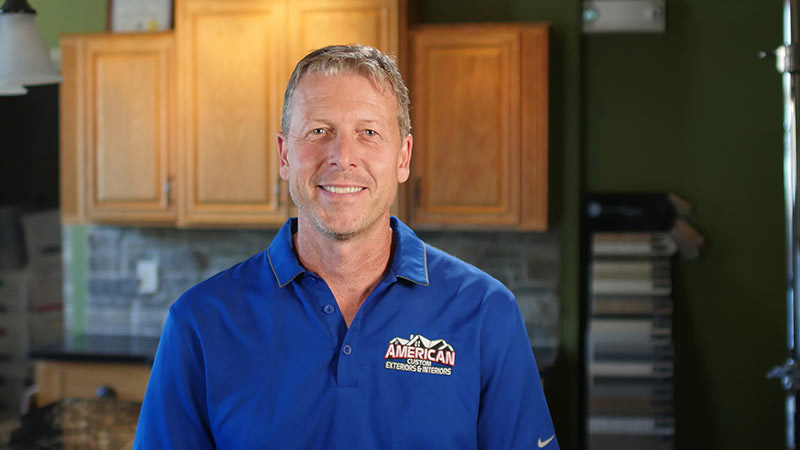 Bryan Goodwine graduated from SUNY College at Oswego with a Bachelor of Science Degree in Accounting. Actively working in the construction industry throughout high school and college gave him experience in the field which complemented his natural ability to understand the technical side of construction. In 1992 he chose to enter a business partnership with his brother, Kevin Goodwine, at American Custom. Bryan’s knowledge of construction and good business sense helped secure the company’s financial stability and long-term outlook over the past 25 years. He is currently Vice President and as an owner, he oversees the financial department and estimates/manages large renovation and commercial projects. 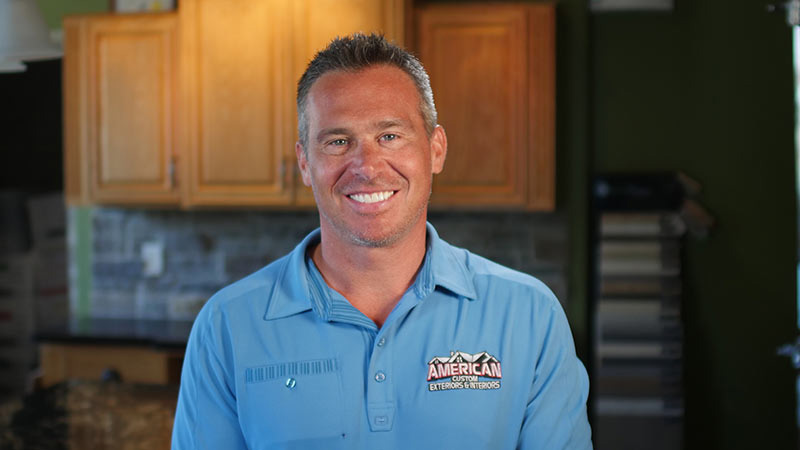 Marc grew up in Greece, NY and went to school with Kevin and Bryan Goodwine. After graduation, Marc gained sales experience from various companies in Rochester. His friendship with Kevin brought him to American Custom, where he worked as an installer. After gaining experience in the field, Marc moved into a sales position where he could put his previous experience to use. Kevin also looked to Marc to grow the company’s customer base and strengthen its name recognition. For nearly a decade, Marc oversaw the sales staff and grew the company’s market share through effective marketing and customer service. In 1999, Marc was offered a partnership in the company and became a Vice President. As an owner, Marc still manages the sales team and oversees the marketing and advertising for the company.

We at American Custom take pride in our workmanship and are proud to stand behind our work.  Many of our projects and products offer a lifetime warranty that can even be transferred to a new owner.  Specific warranty details are provided with each estimate.